Strong on Clint Hurtt: Jurich will handle it

Share All sharing options for: Strong on Clint Hurtt: Jurich will handle it

According to Rick Bozich, Strong said that he did not read the Yahoo story, that Tom Jurich would be the one to make any decision on Hurtt's future with the program and that he couldn't comment on Hurtt's status himself because he had not read the story. 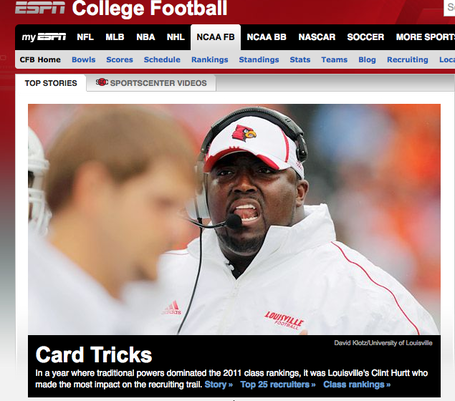 So there you go. If we hear another voice addressing Hurtt's status before the season begins, it will almost certainly be Jurich's.