Howard Schnellenberger to call it a career

Share All sharing options for: Howard Schnellenberger to call it a career

According to several reports, former Louisville football coach Howard Schnellenberger will step down as head coach at Florida Atlantic following this season.

The job at FAU is similar to what The Pipe did at Louisville, where he took a program with virtually no history and guided it to Fiesta and Liberty Bowl victories over perennial powerhouses Alabama and Michigan State, respectively.

Howard Schnellenberger rescued Louisville football from obscurity, and laid the foundation for virtually every positive thing that hasn't to the program since his departure. 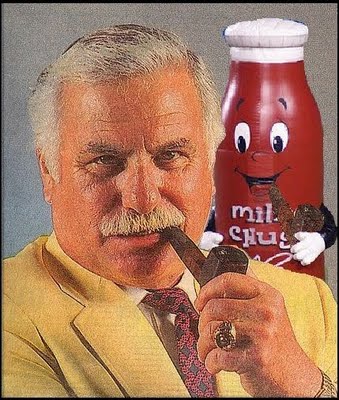 He deserves a more extensive tribute than this one, and I'll make sure he gets it at some point this year.

Here's wishing Schnelly significant success in his last season on the sidelines.