An Update From Nassau

Share All sharing options for: An Update From Nassau

We just returned from the the Sir Kendal G.L. Isaacs gymnasium and needless to say, it was amazing experience. Think of watching basketball in a high school gymnasium and then think about what it would be like to see Louisville play in it. As soon as I arrived and saw the size of the place, I knew it was going to be awesome. 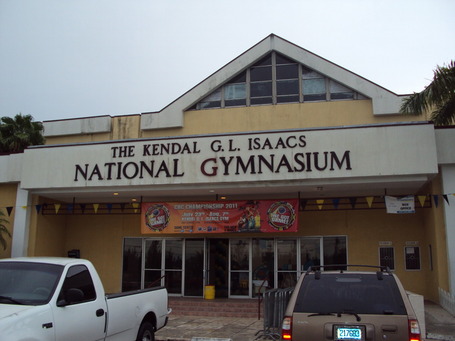 Here are a few post game thoughts, with a lot more to come later: 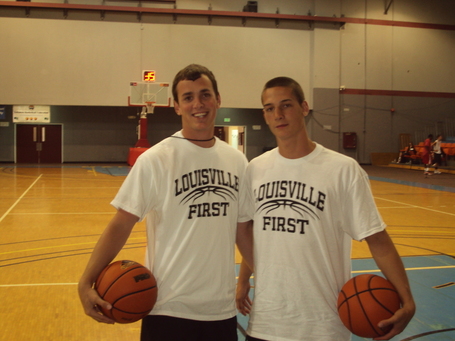 These were worn by the players and managers. It made me so happy and I thought it would be the highlight of my night. However, as soon as Chane Behanan started to dominate everyone, I quickly forgot about the shirts. I hope they start selling these shortly. 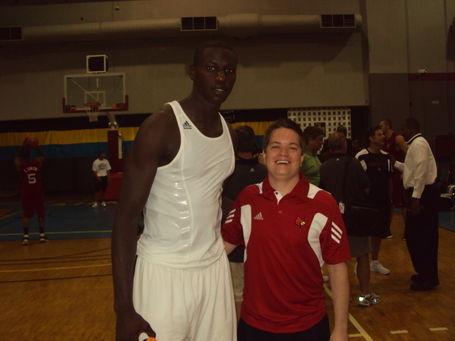 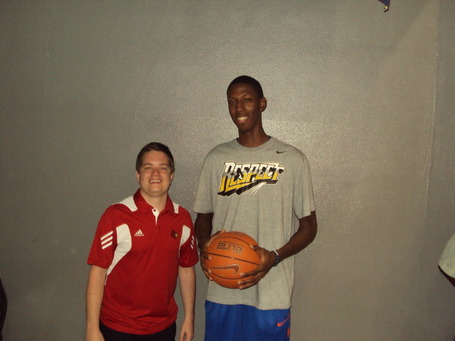 I'll be posting later with my thoughts on the game and some more incredible pictures, which is what most of you are concerned about anyway. Did I mention Chane Behanan is an absolute monster? Stay tuned.