Surprisingly, there's no mention of his 2010 CC Man if the Year conquest.

As expected, the 22 new coaches from 2010 provided a mixed bag of success last season. Charlie Strong, Jimbo Fisher and Brian Kelly were some of the top first-year coaches. Strong had a solid debut at Louisville and should have the Cardinals in contention for a Big East title in the next couple of seasons. Fisher has Florida State in the national title picture once again, while the Irish looked poised for a return into the top 10 this season. While Fisher, Strong and Kelly posted winning years, Larry Porter, Rob Ianello and Bobby Hauck finished on other end of the spectrum. Porter, Ianello and Hauck combined to earn only four wins last season and face an uphill battle for success in 2011.

Here's Athlon's take on how the new coaches from 2010 ranked in terms of performance:

1. Charlie Strong, Louisville Cardinals - The Cards showed dramatic improvement on both sides of the ball — offensive production was up by more than 30 yards per game, and the defense allowed 60 fewer yards per game. In addition, five of Louisville’s six losses came by eight points or less. 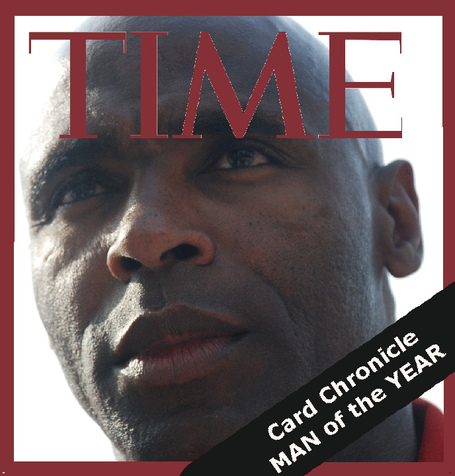