Four-star linebacker Nick Dawson has told Rivals.com that he will announce his college decision at the U.S. Army All-American game. That game will be played on Jan. 7 at the Alamodome in San Antonio. NBC will have the coverage.

Dawson listed a top four of Louisville, Tennessee, Clemson and North Carolina. He added that he likes the Cards, his dad likes the Volunteers, and his aunt prefers the Tigers. Dawson went on to say that he will ultimately do what's best for him, and that early playing time will play a crucial role in his decision.

Also, this still has to be working in our favor: 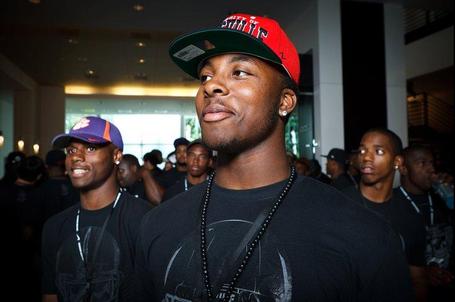