Dick Vitale, in his infinite wisdom, has pegged the 2011-2012 Louisville Cardinals as the 9th-best team in the country. While I think that may be a tad low, what's more interesting is how highly he thinks of several of the teams on U of L's schedule. 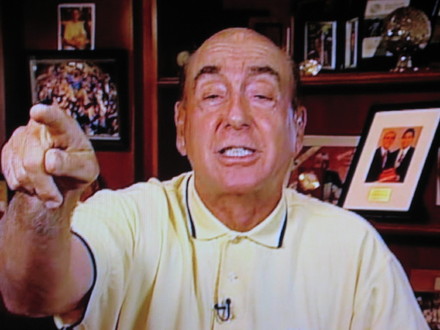 There's certainly a chance that both the national champion and runner-up could make an appearance inside the KFC Yum Center for a second straight season.

Pitino doesn't schedule anyone, y'all.