Adam Froman is a Falcon

Share All sharing options for: Adam Froman is a Falcon

Congrats to the highly sought-after Sausage King of Louisville, who will do his camping with the Atlanta Falcons. 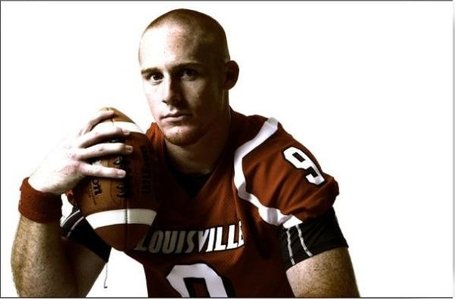 Additional congratulations to Cameron Graham, who inked a free agent deal with the Tennessee Titans, Doug Beaumont who is headed to the Atlanta Falcons and Brandon Heath who signed with the Tampa Bay Buccaneers.

It's a busy morning here, so I'll have a little more on this later.