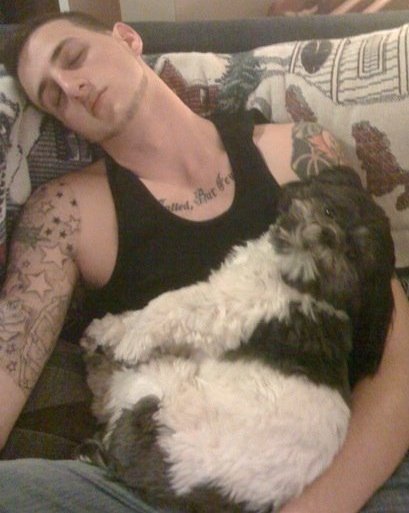 Three-star class of 2012 quarterback Austin Appleby out of Hoover High School in Ohio visited Louisville yesterday and now holds a fresh scholarship offer from Charlie Strong. U of L is the first BCS school to offer Appleby, who was drawn significant interest from Michigan, Michigan State and Pitt, among others.

Here he is in action as a junior:

The new Louisville football blog continues its great start with this post from Will Stein detailing a typical summer workout.

I dream of Pat Moorer. It's unpleasant.

Terrence Jennings worked out for the Boston Celtics earlier this week and is described as a "potential second round pick."

This is about the time last year where Samardo Samuels started popping up in some mock drafts. Even though he ended up not hearing his name called, the heads he turned during this time led to a quick free agent signing and ultimately a successful rookie season in the NBA. Jennings is still receiving very little buzz, and his chances of being selected certainly appear to be slim at best. 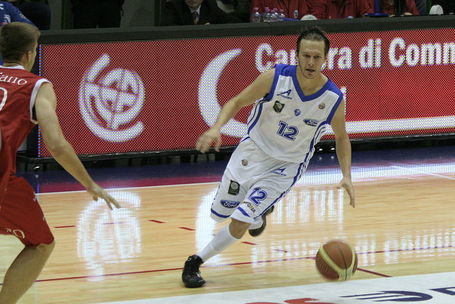 Somehow I think I hate him more.

Vic Anderson and Jeremy Wright are among the top duos in the Big East. Snubbed: Titus Teague and Matt Nakatani.

Former Arizona point guard (and Louisville commit) Lamont "MoMo" Jones has landed at Iona. He left Arizona to be closer to his ill grandmother, and many thought he would wind up at St. John's, but a conflict of interest arose when it was revealed one of his former AAU coaches is the Red Storm’s director of basketball operations. This meant Jones' transfer would have violated NCAA rules.

Finally, there's an AD vacancy at Tennessee, and word on the street is that Tom Jurich will at least get a call.

We've been here before. Keep calm, breathe deep, grab some craisins; it's going to be OK.