According to CBS' Jeff Borzello, George Goode has narrowed his choices for the school where he'll finish his college career down to three, and one of them stings a little bit.

Goode, a native of Missouri with one year of eligibility left, will reportedly choose between Mizzou, Kansas State, and...Morehead State. The final school on the list, as some of you may remember, upset Louisville in the first round of the 2011 NCAA Tournament. 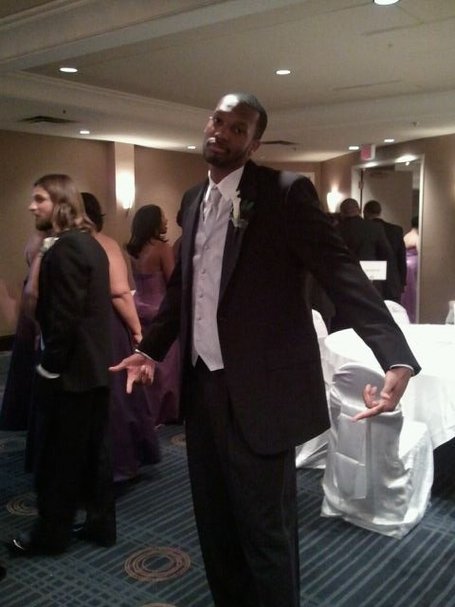 I'm keeping my "What's Goode?" shirt, but don't ask me to get a new version with MSU colors. I could do purple.