--Most notable among their many errors was consistently mis-identifying head coach Charlie Strong, re-enforcing several old racial stereotypes about the Northwest. 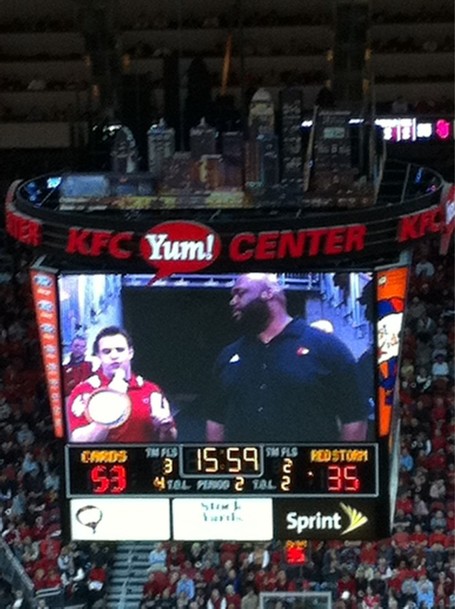 --Served as the emcee at timeouts during home football and basketball games.

--His performance did not receive rave reviews.

--Is also an equipment manager for the women's basketball team.

--I honestly get more "saw J-Bone" or "check out this pic of J-Bone" emails and tweets than I do any current or former football or basketball player.