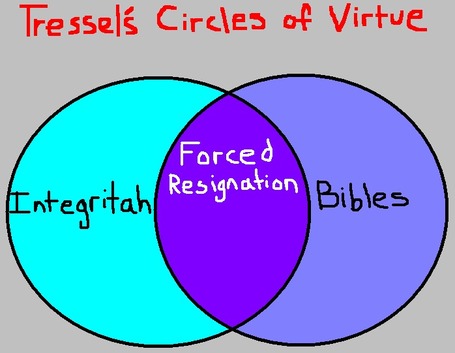 A juicy, developing story to keep an eye on throughout the day/week is what's taking place at West Virginia. Apparently, West Virginia head coach Bill Stewart was one of the sources used in the recent detailed report of offensive coordinator Dana Holgorsen's purported alcohol-related incidents. Holgorsen, you may know, is WVU's head coach-in-waiting.

Congratulations to David Padgett, who landed an assistant position at IUPUI. It's a very solid program to get your footing. Here's hoping he ends up back here sooner rather than later.

New ESPN Big East blogger Andrea Adelson has unveiled her first set of power rankings, and has the Cards in a tie for fourth with Syracuse.

4a. Louisville. I realize the Cardinals lost 25 seniors, including Bilal Powell, and have some question marks at quarterback and cornerback. But Charlie Strong did a heck of a job in his first year getting a team that went 4-8 into a bowl game and to finish above .500. There is plenty of potential here, especially if Victor Andersonreturns to 2008 form. But some questions have to be answered first.

Haven't heard much from the women's camp that took place over the weekend (fanpost, ladies), but I did read that he ended the day by asking all fans to be in their seats before kickoff this season. Just sayin'.

Just two first round matches left in the least cool person tournament. Expect those to be churned out at some point today.