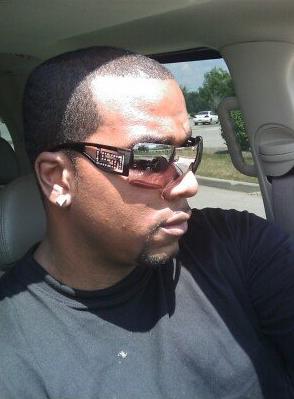 The final count was 665 (61%) to 408 (38%), but I would like to take a moment and praise now two-time runner-up John Calipari, who actually gained ground fairly steadily after falling behind by a large margin early on. That kind of perseverance is only going to help him in the year ahead.

Thanks to all those who participated, and congratulations once again to Brandon Bender: your least cool person of 2010-2011.