"I was just trying to get something I could drive," Dominguez said. "Hit up the middle and try to get a good pitch to hit. He gave me a good fastball to hit, middle-in, and I took advantage of it." 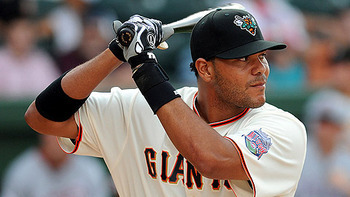 Dominguez is the reigning Eastern League player of the week after going 11-for-24 with seven doubles, a homer and eight RBI last week. He's adjusted quickly to Double-A pitching after hitting .291 with 11 homers and 40 RBIs in the Cal League at San Jose last year.