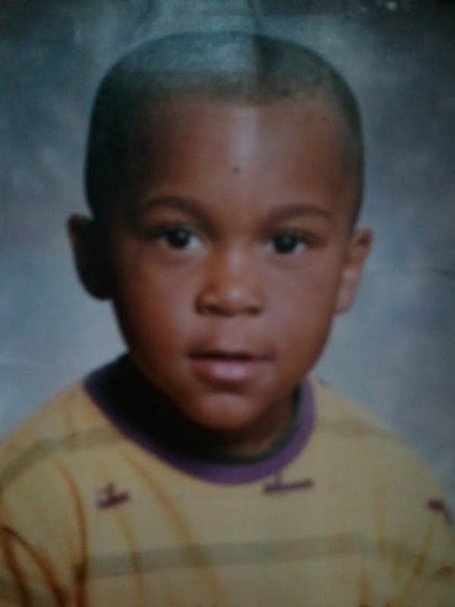 Young 3DCG has big plans for the weekend.

NBA Draft night came and went, and to no one's surprise Terrence Jennings did not hear his name called. He will almost certainly sign a free agent contract for the summer and receive a "shot" somewhere. Best of luck to TJ.

Someone who did hear his name called was former Louisville commit Jeremy Tyler (God that feels like forever ago), who went to Charlotte with the 9th pick of the second round. Unless Tyler surprises a of people and strings together a solid NBA career, he will forever serve as the posterboy for the dangers of high-schoolers bucking college to play overseas for a year or two.

Also, congratulations to Kentucky on the second greatest night in the history of the program. I'm sure Adolph would agree. 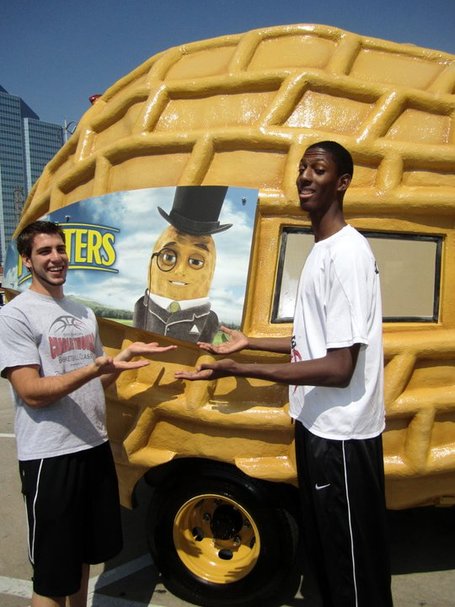 Michigan point guard Ray Lee will be taking an unofficial visit to Louisville on Sunday. The class of 2012 floor general has offers from Baylor, Iowa State, Rhode Island, and Central Michigan.

Highly-touted class of 2013 shooting guard Anton Gill says that Louisville is in the mix for his services.

"Louisville is in the mix," said Gill, noting he also has offers from East Carolina, Charlotte, N.C. State, Wake Forest and South Carolina.

He talked about the Louisville program and coach Rick Pitino.

"When I think of Louisville, I think of Terrence Williams and all of them when they made that run in the Big East," he said. "They have one of the top teams in the country. Rick Pitino is a great coach and he knows how to prepare his players to get to the next level. He’s been there in the NBA."

Congratulations to Kerry Rhodes, who will be inducted into the Kentucky Hall of Fame later today.

George O'Leary testified Thursday in front of the same judge that had previously referred to him as "not the sharpest knife in the drawer." Here's an extensive look at his testimony from the Orlando Sentinel.

U of L offers up updates on some of the baseball players who are playing in various summer leagues.

And, yeah, that's all we have time for. I'm off to Liberty, Ky. bright and early for a wedding that will occupy the bulk of my weekend.

Don't cry. You're too old for this.