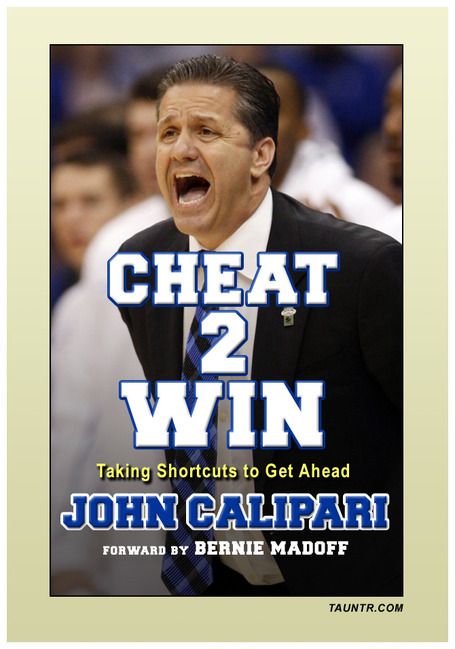 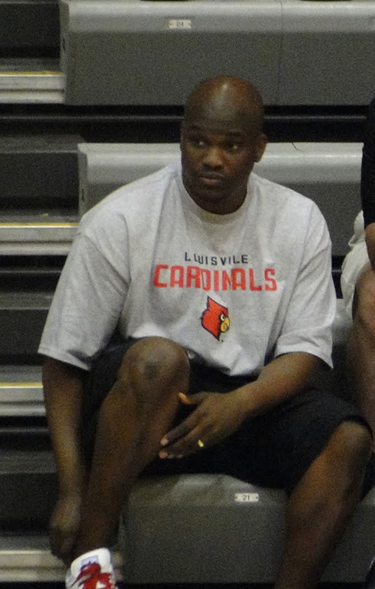 Only one moves on to play for it all. Voting ends in 48 hours.