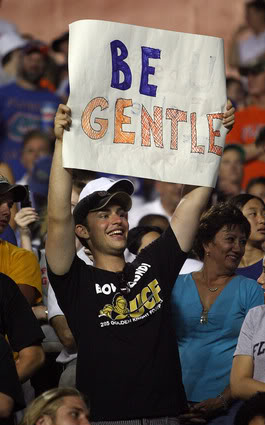 --Their fans are annoying, carry around a completely undeserved sense of accomplishment, and will likely re-surface in the comments section below. 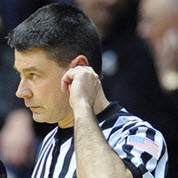