One of the most beloved players in Ohio State football history publicly gave Charlie Strong his endorsement for next head coach of the Buckeyes on Wednesday afternoon.

Eddie George, the 1995 Heisman Trophy winner, stated on a Nashville radio station that he is pushing for the 2010 Big East Co-Coach of the Year to get a serious look at the vacancy left by Jim Tressel's resignation. 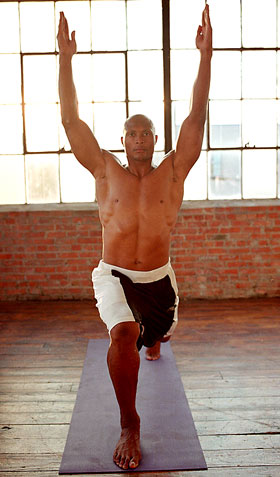 No one could blame Strong for bolting if offered one of the most high-profile jobs in all of sports...but we could definitely blame Eddie George.