Cards to host Vandy next year?

Share All sharing options for: Cards to host Vandy next year?

The pairings for the 2011-2012 Big East/SEC Challenge will be unveiled later this afternoon, but the word from those in the know - including CBS' Jon Rothstein - is that Louisville will be facing Vanderbilt, and that the game will be played inside the Yum Center. 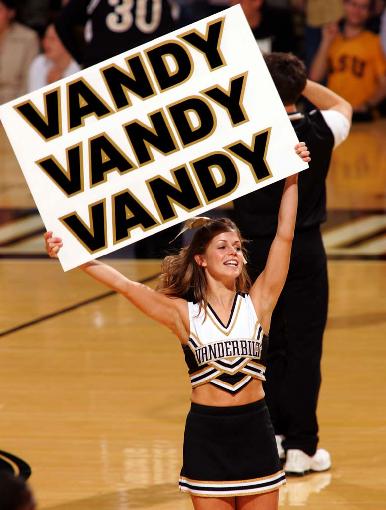 This would be a huge boost to the non-conference schedule, as the Commodores return standouts Jeffery Taylor, John Jenkins and Festus Ezeli, and are widely considered to be a preseason top-15 squad for 2011-2012.

The official pairings are expected to be released within the hour.

UPDATE: It's official. Louisville vs. Vanderbilt on Dec. 2 at the KFC Yum Center.