Share All sharing options for: Sterling Gibbs to Texas 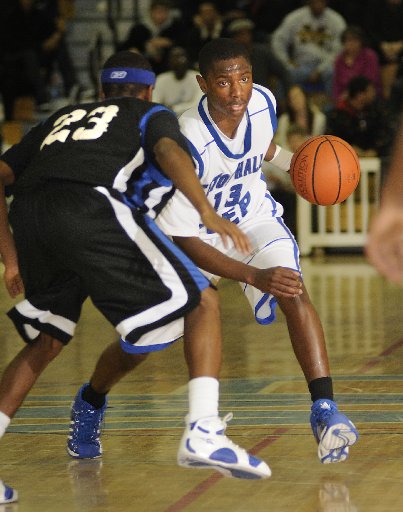 The news isn't especially surprising, but it means that Louisville is still in the market for a point guard. NC State transfer Ryan Harrow was on campus yesterday, and is expected to make a decision by the end of the month. Also of note is the news tonight that Arizona point guard Lamont "MoMo" Jones is transferring. Jones was once committed to Louisville and had a solid freshman season for the Wildcats.