Your nominees for the Least Cool Person of 2010-2011 Tournament

Share All sharing options for: Your nominees for the Least Cool Person of 2010-2011 Tournament

A tradition unlike any other. The Least Cool Person Tournament on Card Chronicle.

I'm hoping to begin the tournament next week, but before that can happen we need eight participants. There are a few people who will be in the tournament regardless of what you say, but your nominations in the comments section will decide who gets the remaining spots, so please tell the world who you think the least cool person of the 2010-2011 Louisville sports season was. Also, remember that the participants don't necessarily have to be people. I believe The John Wall Dance was the seven seed a year ago.

In a few short weeks, one huge tool will be joining the ranks of Larry Taylor, Mitch Barnhart, and Steve Kragthorpe. 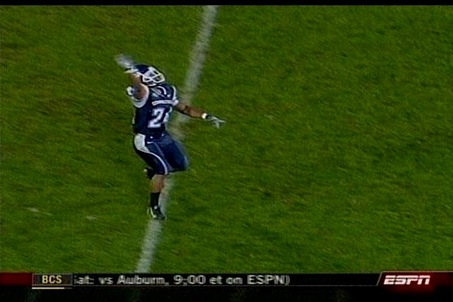