Morehead State is going to milk this for all it's worth

Share All sharing options for: Morehead State is going to milk this for all it's worth

Apparently these billboards are popping up across the state.

I can't say I understand the slogan, since what's depicted on the billboard is absolutely nothing more than a game.

On a related note, I think it would be awesome if we did something like flood Jackson, MS with billboards highlighting our 62-45 beatdown of Jackson State last season.

In fact, here are some prototypes: 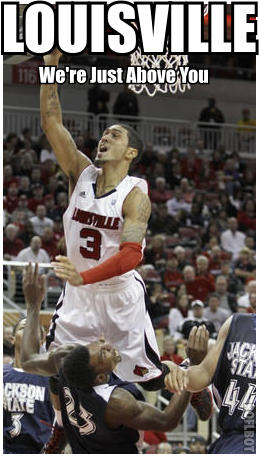 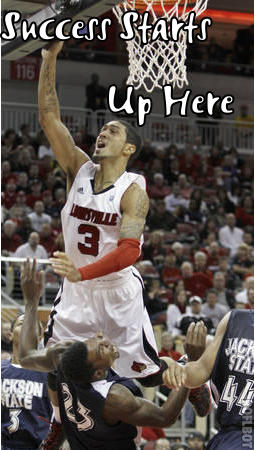 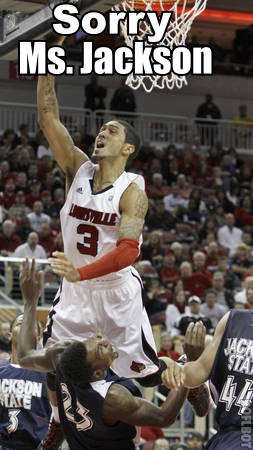 I personally guarantee that this venture would land the university no less than three additional students from the River Region of Mississippi. Worth it.