I haven't been out of the house or on the Internet too much, but I assume this is the only sporting event anyone's talking about today.

The defense made a number of big stops, forcing a number of turnovers, including interceptions by Shenard Holton and Marcus Smith. Randy Salmon was very disruptive on the short-yardage situations, while Dexter Heyman had a big day, including racing through to force a safety,

Quarterback Will Stein threw a pair of touchdown passes to Josh Chichester, a 16-yarder and a 59-yarder to the 6-foot-8 tight end. Wide receiver Josh Bellamy also had a big day catching the football.

Strong was pleased with the team's effort and attitude, but knows injuries have played a major role this spring.

"It's hard to really see what we have going on out there because we have so many guys injured," said the second-year head coach. "We have a lot of guys playing who haven't played much, but it's good that we are starting to build some depth. I was pleased with the effort and I thought there was a lot of good hitting.

Judging solely from the player posts on Twitter (creepy), it sounds like the defense has been getting the better of the offense. Although, as Strong says, reading too much into anything that takes place this spring would be foolish considering the number of players who are out with injuries. 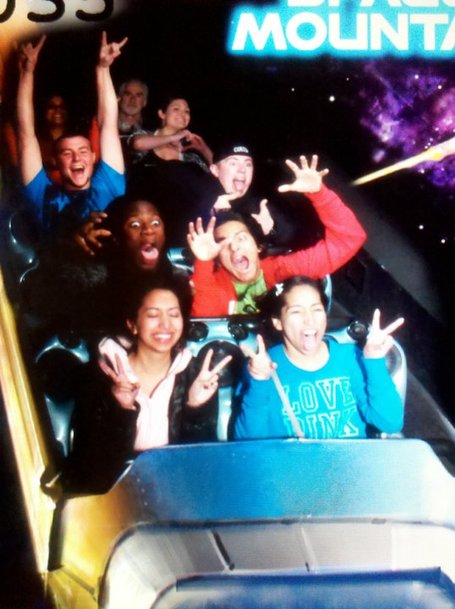