This video, which features (reportedly) students from St. X., Trinity, Ballard, and Male getting rowdy on spring break in Panama City, has been garnering some national attention over the past 24 hours.

The highlight(?) of the video is one of the young men tackling a security guard into the pool at the 1:44 mark. Well it turns out that young man is (apparently) St. X senior Daylen Hall. Daylen Hall, a three-star cornerback, has signed to play football at the University of Kentucky.

Maybe not the best move when you have so much to lose and coaches are obviously going to have a heightened sense of awareness about stuff like this after what happened to Matt James last year, but whatevs, spring break, brah. 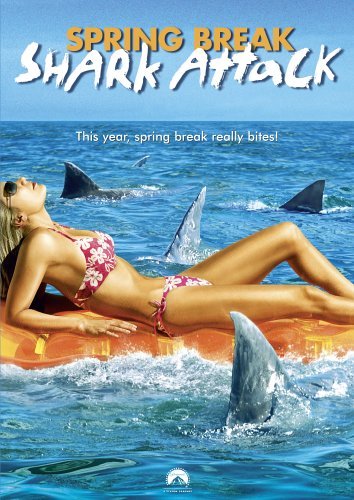 Side note: I never got to go on spring break in high school because of baseball. Where I did get to go was Bowling Green, Ky. My senior year we were en route to the BG when it began pouring down snow and we received word that the tournament we were supposed to play in had been snowed out. We still went and scheduled three or four impromptu games against local schools.

Those were fun phone calls with my friends in Florida.