On paper, I'm not sure there's been an easier-to-predict loss for this Louisville basketball team than there is today.

Louisville is facing a team that they beat by just one at home when said team's best player was suspended. West Virginia will honor five seniors, including two starters, who will be playing their final home games as Mountaineers this afternoon. And win or lose, Louisville has already locked up the No. 3 seed in next week's NCAA Tournament. WVU is looking to clinch a first-round bye and achieve a seed as high as six.

Basically, these are the types of tests you love for promising teams and talismans heading into the postseason. 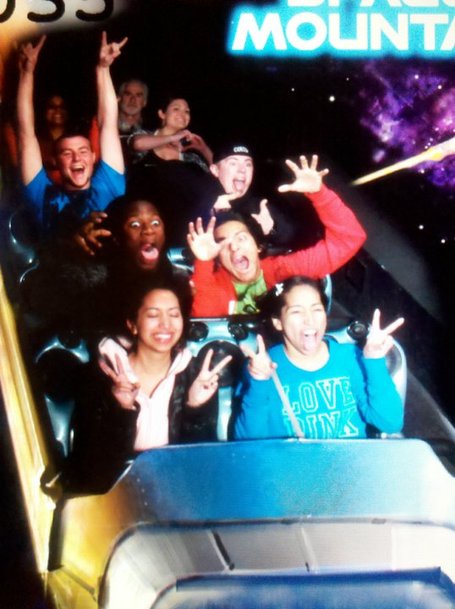