Seton Hall's upset victory over St. John's Thursday night means that Louisville be the three seed in next week's Big East Tournament, and play in the final quarterfinal game next Thursday night. Should the Cards win their first game, they would play in the second semifinal on Friday night. 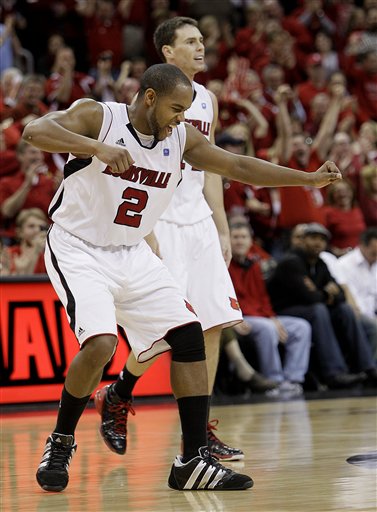