How's the towel industry in New Zealand? I have a feeling it's about to get stronger.

Jerry Smith is heading to New Zealand after signing with the Waikato Pistons.

The former Louisville star holds the school record hold for most points scored by a freshman during his debut game and was a member of the 2008 Elite Eight team that lost to North Carolina. 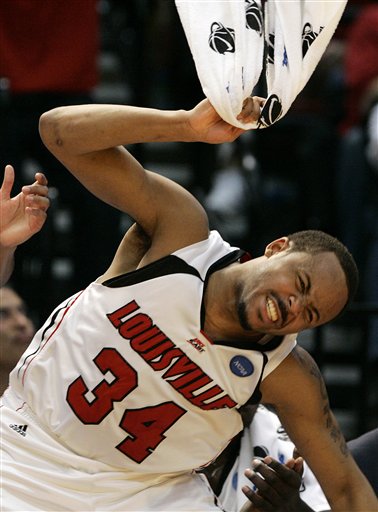