Your 2011 Card Chronicle Man Of The Year Ballot

Share All sharing options for: Your 2011 Card Chronicle Man Of The Year Ballot

Here are your 2011 nominees (in no particular order), as selected by you. 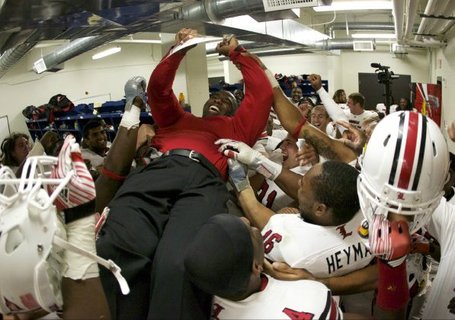 --Led one of the youngest teams in the country to an improbable share of the Big East title, Louisville's first since 2006.

--Crowd-surfed in the locker room following U of L's upset victory at West Virginia, the Cards' first in Morgantown since 1990.

--Led Louisville to its first win over Kentucky since 2006.

--Established a new reputation as a die-hard Cardinal basketball fan. 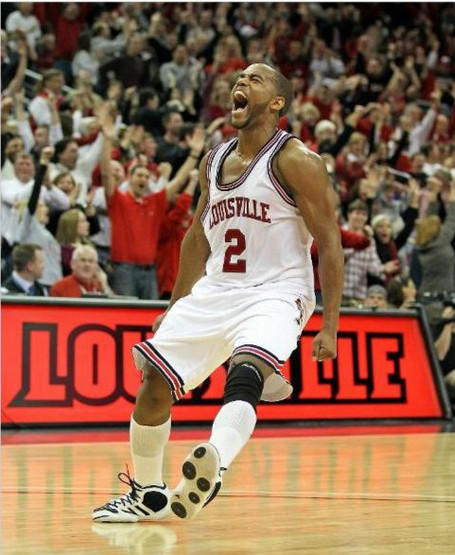 --Was the leader as well the heart and soul of a Louisville basketball team that drastically overachieved and became one of the most beloved squads in recent memory.

--Led the Cards to an undefeated home mark in Big East play, a runner-up finish in the Big East Tournament and a four-seed in the NCAA Tournament.

--Could be identified simply with an exclamation point.

--Gave one of the more remarkable individual performances in Cardinal basketball history during U of L's improbable comeback win over Marquette.

--Spawned his own top ten. 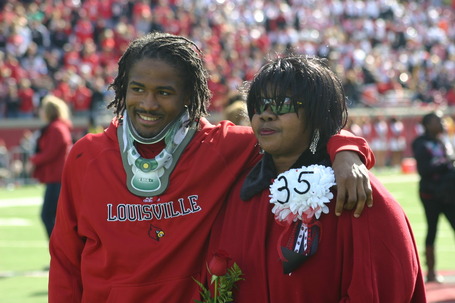 --Was having a tremendous senior season as Louisville's No. 1 cornerback before breaking his neck on Oct. 21 against Rutgers.

--Served as inspiration for a Cardinal team that went 5-1 and won a share of the Big East title following his injury.

--Finished the season with 21 tackled, one interception and one forced fumble. 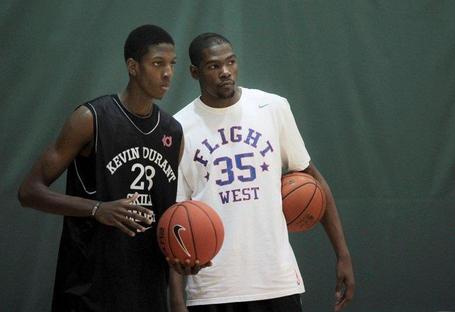 --Was the basis for the "Bring Chicken to the Bucket" campaign which attracted national attention from various outlets (including Sports Illustrated and MSNC) during the summer months.

--Could very well be the only player in the history of college basketball to be recruited entirely by a fan base.

--Inspired "Saved by the Chicken Express," a short film combining one of his highlight videos and the Saved by the Bell wedding song.

--Called me after his commitment to Houston to "make sure I was OK."

--Still supports U of L athletics and loves the Cardinal fans. 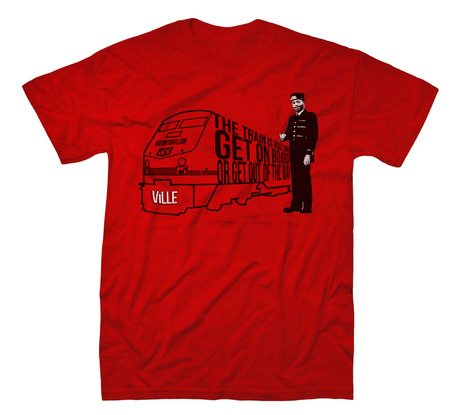 --Created out of U of L defensive coordinator Vance Bedford's media address, in which he went into an impassioned spiel about the future of Cardinal football that included the line: "The train is rolling. Get on board or get out of the way."

--Became a battle cry for Louisville fans and players alike. 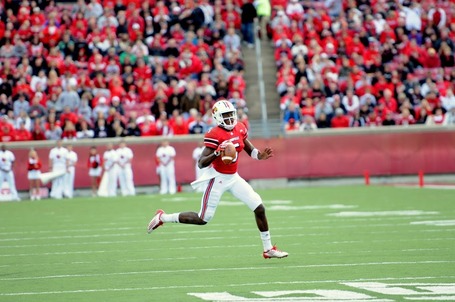 --Has earned just about every freshman award possible after leading Louisville to a 7-5 record and its first share of the Big East title since 2006.

--Replaced injured junior Will Stein in the first half of Louisville's Sept. 17 game at Kentucky and led the Cardinals to their first victory over the Wildcats in five years.

--Will politely hold your baby and pose for a picture if requested at home basketball games.

All right, so now it's all in your hands. Voting begins now (obviously) and will end Thursday morning at 8 a.m.