Share All sharing options for: Louisville 69, College of Charleston 62

Gave us a little scare, huh? 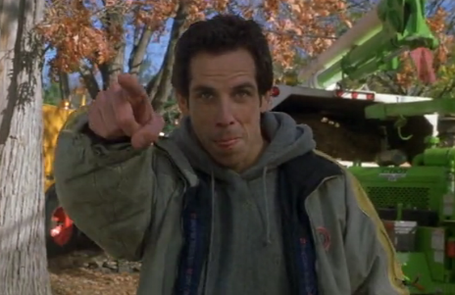 Louisville fans consistently get (deserved) credit for being among the most basketball-savvy in the country, so I don't think there were many of us who thought the Cardinals were going to steamroll a solid College of Charleston team simply because they play in the SoCon. That said, it was equally unforeseeable (and far more nerve-rattling) that the Cougars would bury 12 three-pointers and be leading by a point with less than five minutes to play.

I don't like making statements like this, but I'm going to do it anyway: I'm not sure another recent Louisville team (playing at this exact stage of the season) wins that game last night. In the losses last year to Drexel, two years ago to Western Carolina, and even in the one-point win over Miami of Ohio in '08-'09, the Cards looked like a team that definitely wanted to win, but not necessarily one that was refusing to lose. That wasn't the case on Tuesday.

U of L didn't win because of clutch, well-timed outside shots. In fact, up until Russ Smith and Chris Smith hit back-to-back threes to push the lead to 66-59, none of the big momentum shots that seem to fall for Louisville in these types of games were going down. Look at the two plays that turned the tide: Gorgui Dieng taking an offensive rebound away from a Cougar and then forcefully slamming it home to cut the lead to one, and then Chane Behanan ripping the ball away on the press and getting a breakway dunk to put the Cards in front. Those are heart plays.

Even if the visitors were having the superior shooting night from all spots on the floor, Louisville simply wasn't going to be beaten. There's obviously a long way to go as far as actual execution and production is concerned, but that type of desire can't be taught, and the unteachable assets are usually the most important in this game.

I was surprised to see us struggle so mightily with the Charleston zone, especially since it wasn't anything we hadn't seen before. COC was basically giving us the entire middle, and Chane was responding by missing jumpers, Rock by throwing the ball away and Gorgui by making ill-advised moves to the basket.

Rick Pitino gave a lot of credit to Richard Pitino after the game for advising him to move Kyle Kuric into the middle of the zone, but this was a move that we actually made several times last season against opponents who attempted to defend us the same way. It worked then and it worked last night. I'm just surprised it took so long for the maneuver to be made.

Pitino said after the game that he laid into Gorgui at halftime, telling him that he was the reason they were going to lose this game and that he was "letting his team down." He said it almost broke his heart to do it because he knew it wasn't true, but he also knew that hearing he was letting his team down would inspire Dieng. It definitely worked. Just go back and watch the way Gorgui played during the first five minutes of the second half.

It's scary to think about how good this kid could be if his progression continues on this path.

Kyle Kuric stepping up huge late in games is becoming my favorite trend. This was also easily the King's best rebounding effort, as he snatched eight boards including several really key ones down the stretch.

He's dealing with a bit of a knee issue, which is why it would have been nice to see him play less than 40 minutes, but I'm not sure there was a second last night where we could have afforded to have him on the bench.

Nearly had a heart attack during that brief instant where he went down and stayed down.

In case you missed it yesterday, Russ Smith is wearing Preston's number and now he appropriately has his own punctuation: the interrobgang. 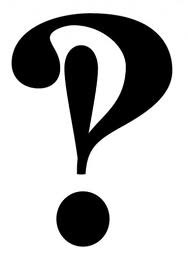 He solidified the distinction by pulling the trigger and burying a three-pointer just seconds into a possession where Louisville was leading by a single point in the game's final minutes. Was it poor shot to take? Absolutely. Had he missed his last shot from beyond the arc by approximately six feet? Yep.

Just one of those Russ things. Another Russ thing: getting a steal in the first 15 seconds he was on the floor.

I've said it since the start of the season, but the thing about Russ is that you just have to let him go and take the insanely good with the insanely bad. If you try to reel him in at all then you're going to lose all the positive things he brings to the table, and this team can't afford that right now.

Apparently Russ's dad was at the game last night. With that being the case, I'm actually that much more proud of Russ's performance.

Nine o'clock games are the shizz.

Is "shizz" still cool? Was it ever cool? And does the music really have to be so loud in here?

In the past, U of L has always seemed to do a really good job on their opponents' best player, but has been susceptible to allowing someone else to go off. That hasn't been the case this year, and it wasn't last night as Antwaine Wiggins dropped a game-high 23.

I was actually surprised at how well Kuric and Chris Smith defended Wiggins off the dribble, but he was wide-open on at least five of his eight three-point attempts (he made four). It was also pleasantly surprising to see us not allow him to go left. Often times players will read a scouting report that says a player is left-handed, but it'll still take a few minutes of court time for that to register in their heads. That didn't happen with us.

I meant to mention this after the Memphis game, but the giant Alf cut-out is tremendous.

A guy calls for more Alf and he gets an outpouring of Alf. What a city.

I brought my little sister to her first game at the Yum Center last night.

In a related story, my little sister nearly experienced her only game ever at the Yum Center last night.

It's hard to say that Chane Behanan has hit a bit of a freshman wall when his numbers are remaining so impressive, but I do think there's something to Pitino's statement about his progression halting. That said, his steal and slam could not have been any more important.

Highlight of the night: overhearing a "CasualGamerReed" conversation in the bathroom after the game. The man's already a legend.

I feel like they inappropriately flipped "Sandstorm" and the Space Jam song last night. After the Chane dunk was the obvious Sandstorm situation.

I love them both, don't get me wrong, but there's an established hierarchy in place here.

Peyton Siva is an absolute non-shooter right now. That could change, but until it does we're going to continue to see a lot of zone, or a lot of teams simply surrendering the same types of shots that Siva attempted last night.

He made a few ill-advised passes early on and finished 0-for-5 from the floor, but we don't win without his four steals or six assists. The kid still is the one who makes us go, and nothing special will happen this season without him being the catalyst.

This was far from Chris Smith's best night, but even when that's the case he's still doing things to help us win. He played great defense during the stretches where we went straight man, and obviously the three he hit to put us up seven was a dagger. 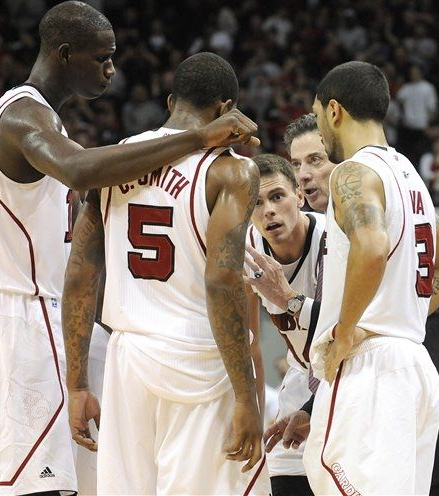 I also thrive on human contact. He's taller though.

Louisville's not going to win many games from here on out where it shoots that poorly from the stripe and allows that many open three-point attempts. The fact that it happened and we're still unbeaten is a major blessing.

To the Charleston bro in the sleek sweater who refused to sit down and went berserk after every whistle: face.

So now only Western Kentucky stands in the way of the Cards avoiding that random, "inexcusable" pre-Christmas home loss. If we lose, you all get one free shot on my right arm for jinxing it.

Louisville has had plenty of good teams since the 1974-75 season and none of them have started 11-0.