Share All sharing options for: Preview: Louisville at Butler

Returning Starters: 2.5 (Nored started 23 of 36 games but came off the bench at the end of the season)

Butler produced its sixth consecutive 20-win season in 2010-11 and has averaged 29.2 victories over the last five seasons, fourth best in the nation.

The Bulldogs lost their first exhibition game this season, 53-50 to Northern State (South Dakota) on Nov. 2 and their regular season opener at rival Evansville (Indiana) 80-77 in overtime on Nov. 12. 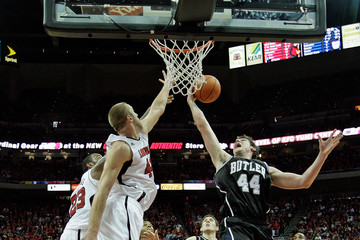 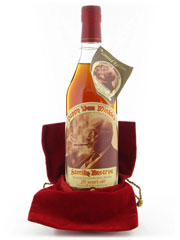 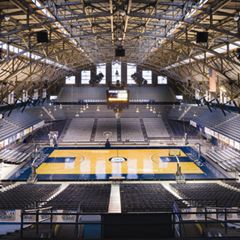 --Peyton Siva is doubtful to play due to a sprained left ankle and it's unclear who will replace him at the point. Likely to see a point guard-by-committee situation, splitting reps between Russ Smith, Chris Smith, Elisha Justice and everyone else sans Gorgui Dieng.

--U of L has opened the season with a pair of good defensive performances, limiting both of its opponents to just 48 points each. The last time UofL has yielded fewer than 50 points in three straight games was in 1958 (47, 43, and 49 for Stetson, Alabama, and Wittenberg, respectively, from Dec. 11-17).

--In its four games to date, including the two exhibition games, UofL has an average +12.5 rebounding margin, including a 17-rebound advantage over UT Martin in its opening game (46-29). The Cardinals had just three games with a double-digit rebounding edge during its successful 2010-11 season, with a high of +19 against Gardner-Webb (45-26).

--The Cardinals have had some unfortunate health and eligibility issues in the early stages of this season. Junior forwards Rakeem Buckles (recovering from torn ACL in right knee on Feb. 27) and Stephan Van Treese (left patellar tendon strain) have both missed all of practice since the Cards began on Oct. 14. Buckles participated in his first individual instruction session on Nov. 9 and the Cards are hopeful for a return by mid-December. Van Treese had his first individual workout on Nov. 14, has returned to practice and is available for game duty.

--Junior forward Mike Marra suffered a torn ACL in his left knee against Lamar on Nov. 13 and will miss the remainder of the season. He will have surgery soon to repair the damage and normal recovery time is 9-12 months. Marra had recently made it back on the court after being out from Oct. 25 through Nov. 9 due to a degenerated disc in his back.

--Louisville has a collective 21-10 all-time record against current members of the Horizon League, having faced six of its 10 members (Butler 5-5, Cleveland State 4-0, Detroit 6-2, Loyola-Chicago 4-2, Valparaiso 1-1, Wisconsin-Milwaukee 1-0). Before U of L and Butler played last season, Detroit had been the last Horizon League team the Cardinals faced, with UofL winning 56-48 on Dec. 24, 2005 in Freedom Hall.

--Overall, the Cardinals have a 30-17 record over the last five years on their opponent's home court. Louisville has won 20 of its last 34 on the road, including six against Top 25 ranked opponents.

--This game represents the latter portion of a home-and-home series between Louisville and Butler.