Share All sharing options for: Big East Basketball Preview: The 2011-12 All Name Team

The Big East basketball preview you've been waiting for. 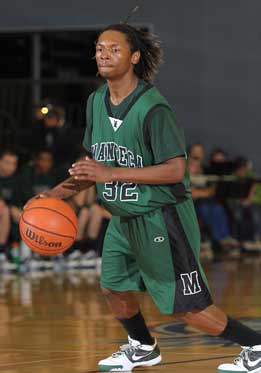 --The lesser-known AAU teammate of Jabari Brown, Nick Johnson & Kyle Wiltjer; he's 5'7", can dunk and has a little brother named Peewee; love me some Kiwi 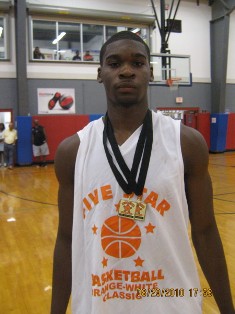 --Your guess is as good as mine; highlights here 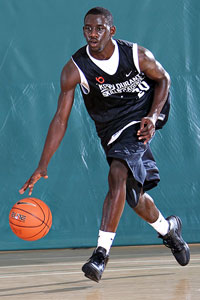 --The first knighted player in NCAA basketball history; figures to play a bigger role than anticipated on a Johnnies team decimated by the NCAA Clearinghouse 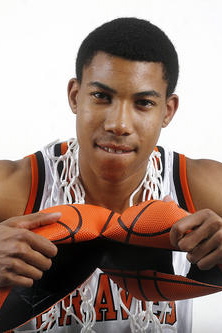 --His parents were pissed he didn't commit to Syracuse; Otto Porter alley oop 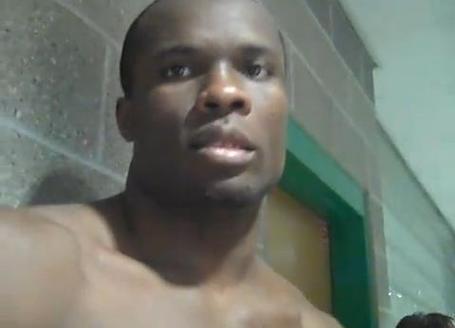 --If you don't like the name Wally, GTFO; seriously; this is me waiting

--Yancy is never not cool for a first name but we've been making "Oh, you Yancy huh?" jokes for more than a year now so that's why he's on the bench; like every other year in his career at UC, if Yancy puts everything together, he will finish his senior year on the All Big East First Team (talent division)

--He's not the highest profile guy in basketball named Shabazz any more, but the name is still worthy of honor here; Napier has become UConn's leader on and off the court and could play the most important role in the Huskies' title defense at the point

--Excuse my soft spot for the name Worrel; the junior college transfer may be asked to contribute immediately on a thin Blue Demons roster that keeps getting thinner; in related news, DePaul season tickets are only $99