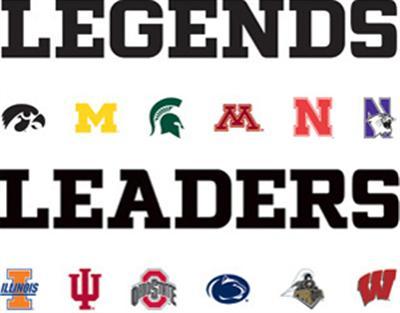 It's like preseason Big Monday. The Johnnies are 2-0 in the Big East with a pair of impressive road wins over West Virginia and Providence, meaning tonight will be the most important game ever played inside Madison Square Garden....ever.

After a loss to a rival, my rule is you are forbidden to make a joke about said rival for the same number of days as the final margin of defeat. Jarrod Polson: rest easy until the 15th.

It's funny if you shorten "William" to "Bill."

A Big Ten team will win something for the first time in 2011.

At least one-hundred Tiger fans will be on hand to look on indifferently.

Apparently the SEC is hesitant to start conference play until the end of bowl season. Their fear of focus prematurely shifting entirely to basketball is certainly warranted.