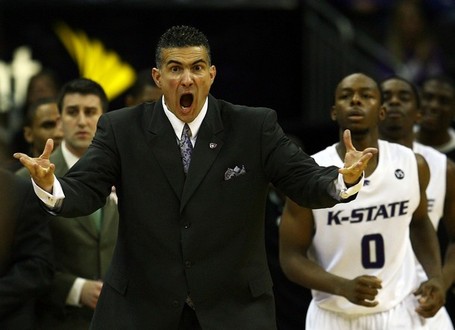 Jerry Rice went to Mississippi Valley State. Jerry Smith did not. That is all I have to say about this college basketball game.

Rider? I hardly know her.

Hofstra? I hardly know her. I throw this joke around a lot and get lucky about .087% of the time.

Frank Martin is going to have some people murdered if this season doesn't get turned around soon. For real though. I'm dead serious. I'm not even joking. This isn't a laughing matter. Frank Martin has had people murdered and has murdered people by himself. No lie.

The Kentucky football team would have needed three weeks away from SEC play to be fully prepared for this game.