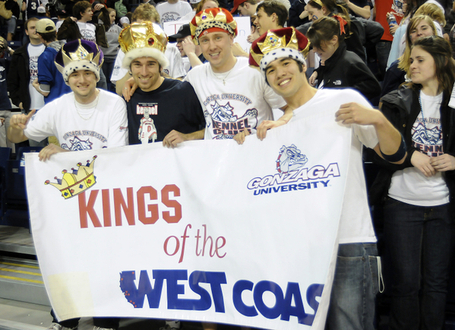 I've been in desperate need of a nap since about noon, so I'm not even going to work for a "these guys are good at football but not as good at basketball" joke.

Honestly, this is probably a better option than the first two.

This isn't getting better.

Seriously, if your significant other is already growing wary of college basketball season, this might be your best opportunity to "turn the heat down" by doing something she wants for a little while.

Isn't this like 2:30 in the afternoon out there? Whatever, I don't do math.

A riveting inside look at one of the darkest hours for a New York Times best-selling author.

The day's only matchup of two top 25 teams should also be its most entertaining. Arizona has lost three straight at U-Dub.