This will be Brohm's first appearance in a game this season, and his first regular season start since December 27, 2009, when he completed 17 of 29 passes for 146 yards and two interceptions in a 31-3 loss to the Atlanta Falcons last season. 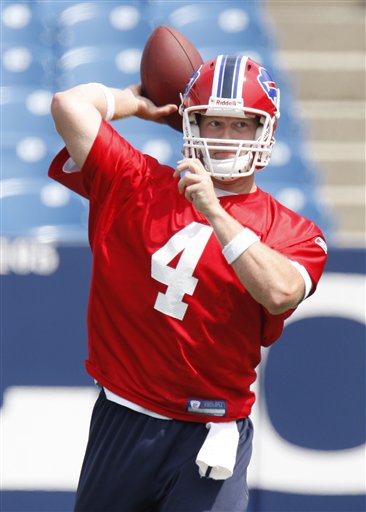 The common thought is that the Bills - whose third string quarterback, Levi Brown, is a rookie - are going to look to draft another QB this spring, which makes today's performance that much more important for Brohm.