As close to a full slate of weekday basketball as you're going to get until March. And even then, your chances of seeing four top ten teams in two games won't be as good. 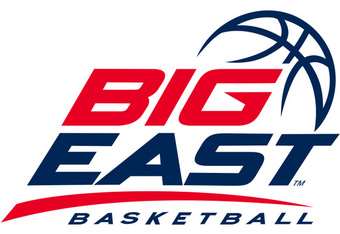 A huge early (in the league season) game of UConn, which finds itself ranked eighth nationally but in a four-way tie for sixth in the Big East.

You don't have to watch this game. I won't be mad.

Preseason All-American Jacob Pullen said last week that he wouldn't play in the NIT if Kansas State didn't make the NCAA Tournament. Just like that, the Wildcats became a team I feel like I have to keep an eye on. Really hope they don't get a bid just to see what happens.

Jackson State had won 17 straight SWAC games before being knocked off by Texas Southern over the weekend.

Last place vs. next-to-last place in the MEAC. Don't have to say much more than that.

It would seem the Jayhawks are ripe for the picking here.