In his first action as a professional basketball player, Edgar Sosa started and scored 13 points for Angelico Biella, which topped Dinamo Sassari 90-76 in a preseason game earlier this week. Both teams are members of Italy's SerieA League. 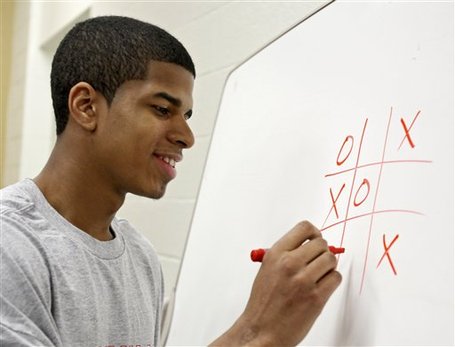 Goran Suton also starts for the team. I have no recollection of where he played in college or how he fared in NCAA Tournament Regional Final games.