Share All sharing options for: Doug Beaumont out indefinitely with knee injury

Strong didn't speculate on how long he thought it would be before Beaumont could return to the field, but word is that the former Kentucky Mr. Football's initial prognosis has him out for around six weeks. 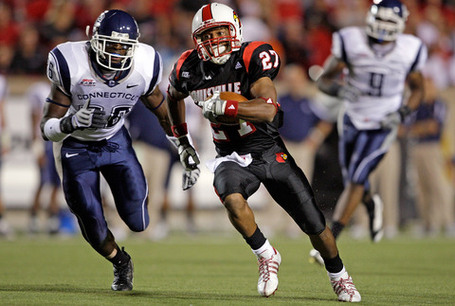 Suffice it to say, this sucks.