U of L coaches to wear blue on Saturday

Share All sharing options for: U of L coaches to wear blue on Saturday

It's a misleading headline, but it draws you in because blue is the predominant color of U of L's arch-rival, meaning that Cardinal coaches donning clothing which heavily features that color would be a highly unusual occurrence.

This Saturday, Sept. 11, college football coaches and sideline personnel at the University of Louisville will honor the men and women that help keep America safe by wearing the Stars and Stripes Collection by adidas.

On-field staff will wear the red, white and blue themed apparel and headwear to celebrate, honor and thank those who have served the country. Louisville is one of 10 adidas schools participating in the initiative.

Fans can purchase these special items at Cardinal Authentic, which is located on the east side of Papa John's Cardinal Stadium. The available items include polos, T-shirts, hats, visors and knit caps, ranging from $16-$55.

Only Charlie and KentuckyWild can pull this off: 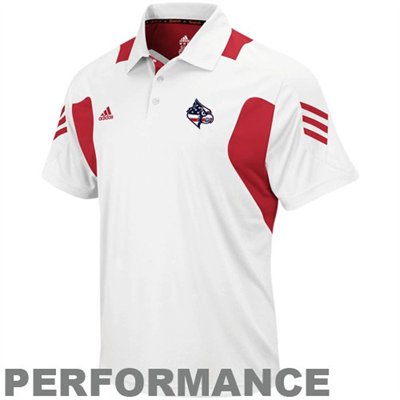