This is pretty much the ultimate battle of uncool, a clash featuring the champions of each polar extreme on the douche scale.

Voting closes tomorrow night at midnight. What happens between now and then will be talked about for eternity. 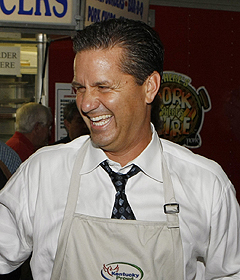 --Threatened Reginald Delk during the U of L game. 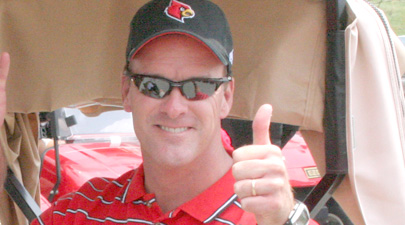