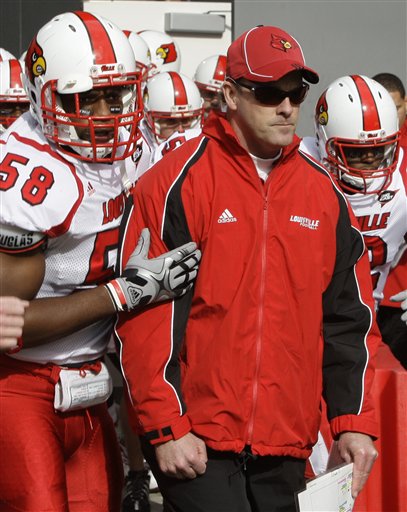 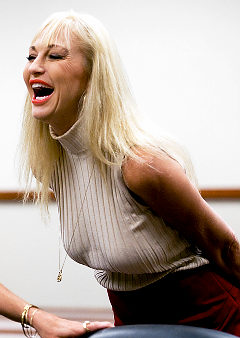 --Continued her claims of rape and other wrong doings done by Rick Pitino and company.

--Went against her best interests and the advice of her attorneys by refusing to stay away from the media.

--Claimed she was too emotionally scarred to leave her house despite frequently being seen in public, often times appeasing multiple picture requests.

--Is currently in the preliminary stages of her extortion trial.