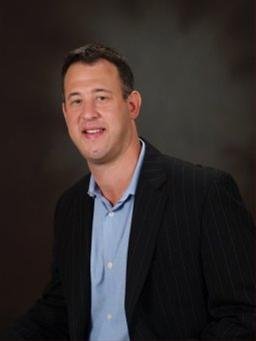 --Held a contest on Twitter and promised a prize to the champion.

--Crowned me the winner of said contest, emailed me and took my address.

--Was called out. Re-took my email address.

--Was called out again. Claimed he was "waiting for the right prize."

--Is this entirely personal? Absolutely, but it was either Goodman or the EA Sports series and I chose to make a point...again.

Enjoy the Kentucky fans in the comments section.