The bats of the Louisville baseball team were as frustrated as they'd been all season through six innings last night against West Virginia. The Cards trailed 4-1 and appeared poised to take a giant hit to their shot at landing one of the eight national seeds in the upcoming NCAA Tournament.

Then, a two-out error by the Mountaineer third baseman in the 7th changed everything. Andrew Clark ripped an RBI single up the middle and Ryan Wright followed with a three-run blast to put U of L up for good. Just to be mean, they added six more runs.

The Cards took two of three from the Johnnies at Jim Patterson Stadium earlier this month.

Listening to Sean Moth call postseason Cardinal baseball on 1570 has rapidly become a staple of early summer. I love it.

The move has been a poorly kept secret for weeks now. Payne is a big name on the AAU circuit and has heavy ties to Nike, so I suppose it makes sense.

Best of luck to him. Not really, but you know, it's something you say.

I find her attractive. 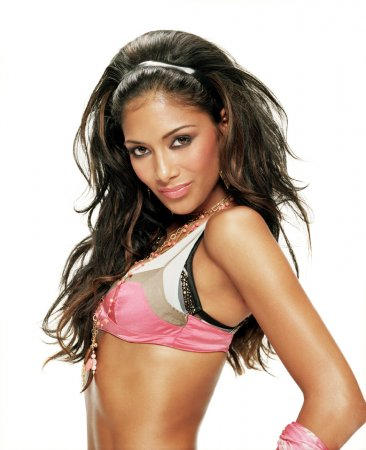 Peyton Siva is turning it up in China.

He scored 12 points and dished out 11 assists in Sports Reach USA's first game against a Russian foe, and then followed that up with a 15-point, 14-rebound performance the next night.

Louisville tennis standout Austen Childs upset third-seeded and top-ranked (no idea how that works) JP Smith of Tennessee in the first round of the NCAA men's singles tournament in Athens, Ga. yesterday. Not only did Childs spring the upset, but he hammered Smith, 6-1, 6-1.

"It felt great to get out there and win today," said Childs. " I've played J.P. a lot of times before, and he's always seemed to beat me. I came in planning to grind and get balls back over the net. He may have been a little tired from all the matches from the team tournament. I don't know. I just knew his game really well from the past and was able to tough it out."

Childs, the 19th-ranked player in the country, narrowly missed out on earning one of the tournament's 16 seeds, so the upset isn't quite as monumental as it appears on paper.

Tell me again why they can seed 16 players but they can't seed 64. 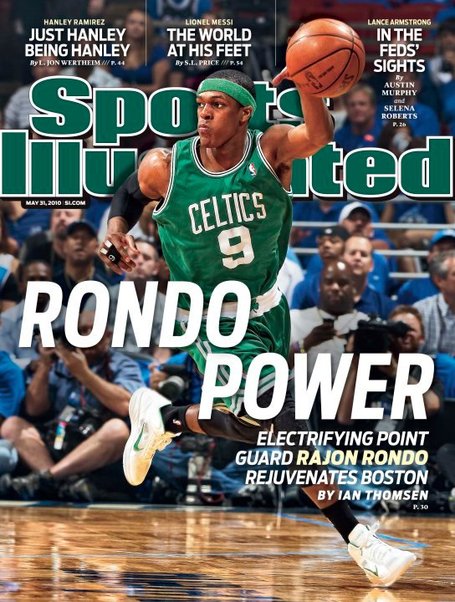 In terms of the Louisville/Kentucky rivalry, Rondo is an alien case. He's a former Wildcat who is starring in the NBA and is widely accepted by Cardinal fans and still cooly received by a heavy chunk of Big Blue Nation.

The basis for this, I think, is the prevailing thought that he would have played at U of L had Rick Pitino not devoted so much time to Sebastian Telfair. There's also the fact that he grew up in Louisville and wasn't anywhere near this good at Kentucky, where he seemed perpetually peeved by Tubby Smith's style of play.

Rondo, who crammed fairly emphatically on two of my best friends in high school, will also forever be remembered as my first basketball interview. After hitting a last-second three to beat Trinity in the '02-'03 season-opener for both teams, he (famously) told me: "I like having the ball in my hands with the game on the line."