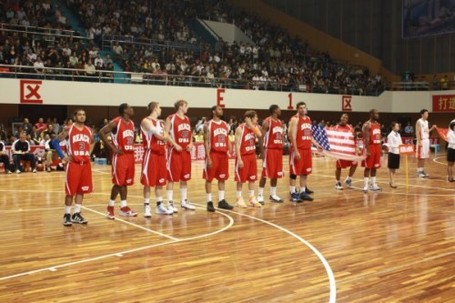 Siva missed all six of his attempts from beyond the arc, but still handed out six assists to go with four points. Tennessee's Skylar McBee led all scorers with 17.

The Americans tasted victory despite being outshot 34-5 from the free-throw line by their hosts. There's a joke about communism in there somewhere but I'm too lazy to search.

And now for the ladies...and lovers of world landmarks... 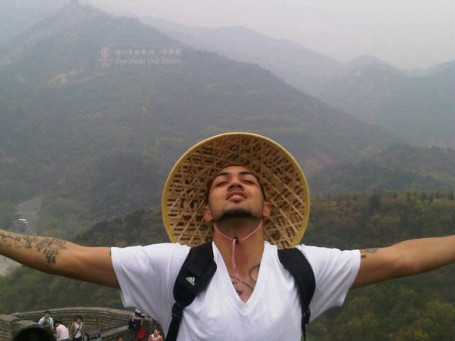 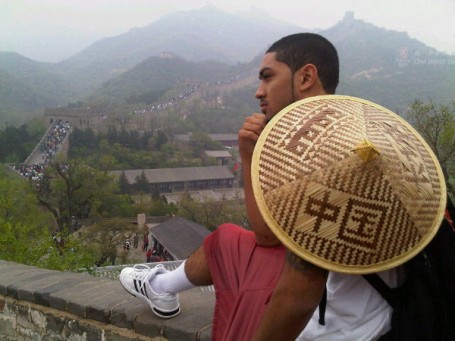