Share All sharing options for: Weakest Mascot Tournament: The South

I'm pretty certain some weak mascots came out of the Metro conference back in the day: Billikens, Cardinals, Hokies, Green Wave, 49rs. Let's take a look at the South bracket, and boy, there's some good ones.  Remember, the bolded name moves on to the next round of worthlessness. Happy March people.

Pahleeeze. Not even the change in mascots a couple years ago could spice this one up. Actually, this is pretty spicy. 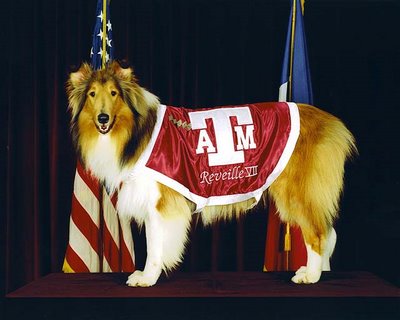 I have always loved the Boilermaker name, even though they have a corny mascot. Also, there's a manly shot of the same name. But then again, nothing strikes fear in the hearts of foosball players like a bunch of Saints.

Wow. Another tough matchup. Even with a Leprechaun for a mascot, the Irish a still much less weenier than monarchs.

Really, Bearkats with a K? Sam Houston was at the Battle of the Alamo and the Battle of San Jacinto, and all he gets is a misspelled mascot?

Arachnophobia or fair-haired people from the British Isles?

You see that Sam Houston State. Cats with a C.

The Cards in a landslide

I'm just going to skip ahead to the Great 8:

My little cousin saw the Cardinal Bird on tv and said "Man, that's one mean chicken!"  That mean chicken is still no match for the likes of the Gaels. Congrats St. Mary's. You're final 4 bound.