Preston(!) doesn't think the big game is a big deal

Share All sharing options for: Preston(!) doesn't think the big game is a big deal

In video taken by Eric Crawford (you'll have to click the link, they've disabled embedding), Preston says that despite growing up very close to Lexington, the annual battle with Kentucky is "just another game" and not as important as Louisville's league games against Big East opponents. 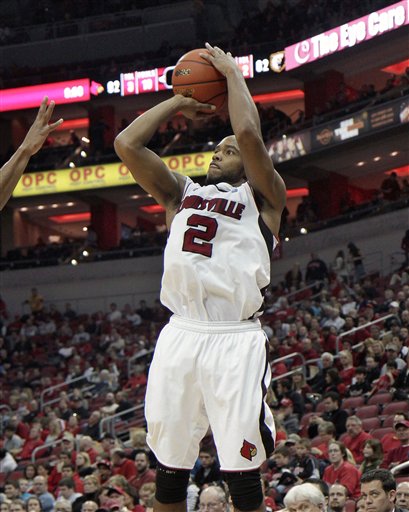 He also adds that he doesn't get into the hype as much of the fans, doesn't read newspapers, and doesn't get on the Internet much.

But he knew about the Preston Dance. Victory.