Share All sharing options for: Earl Clark traded to Orlando

According to multiple reports, Earl Clark has been traded from the Phoenix Suns to the Orlando Magic as part of a six-player deal.

The deal reportedly involves the Suns dealing Clark, Jason Richardson, and Hedo Turkoglu to Orlando in exchange for Vince Carter, Mickael Pietrus, Marcin Gortat, a 2011 first round pick, and $3 million.

It's another team loaded with talent, but I think it's also a better situation for Earl. 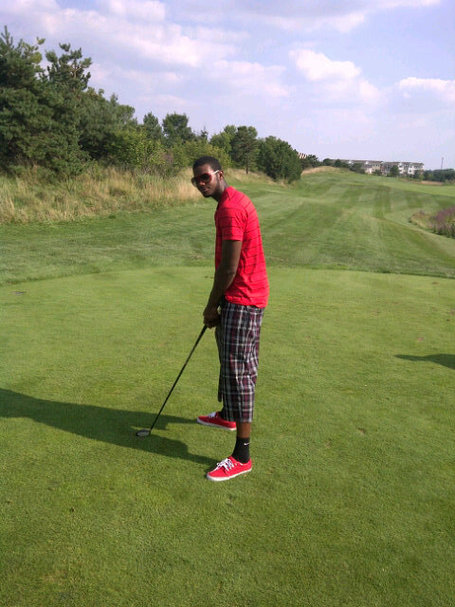