David Charles Baker, a 27-year-old Kentucky fan, has been arrested and charged with 17 counts of criminal mischief for allegedly vandalizing numerous cars on the U of L campus following the Louisville/Kentucky football game on Sept. 4.

Baker allegedly carved "UK Wins" as well as some racial slurs with a knife on more than 40 vehicles. He also slashed several tires and destroyed eight bike seats.

Baker has also been linked to the vandalizing of several vehicles near Ballard High School and the Holiday Manor Shopping Center on Brownsboro Road. 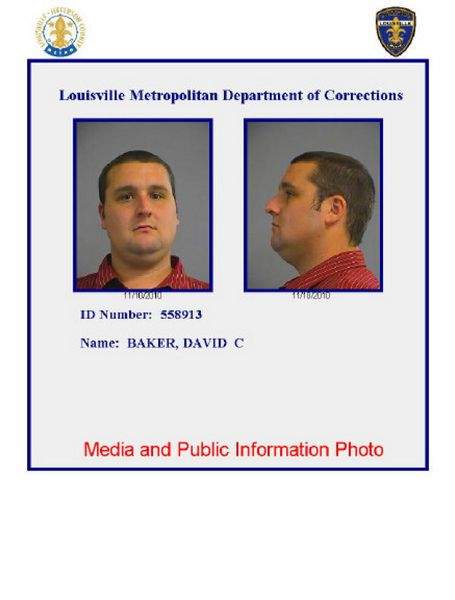 Here's hoping "Cellmate Wins" gets carved into his ass at some point in the near future.