It certainly wasn't the most aesthetically pleasing contest, but Louisville answered the bell when they needed to and topped St. John's to move to 3-0 in the Big East. 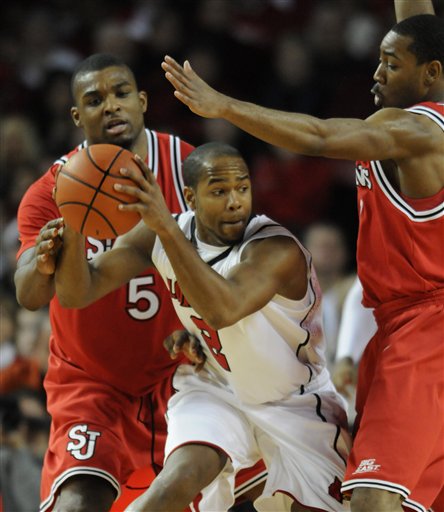 The Cards have essentially held serve to opn conference play, emerging victorious in a trio of games most people expected them to win. It's a good thing, since U of L's next six games include trips to Pitt, Seton Hall and West Virginia and home dates against Cincinnati, Connecticut and Villanova.

It's about to get fun.