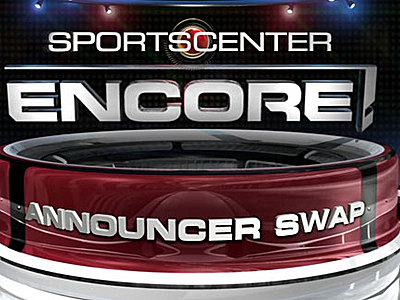 Watching Sparty pound Iowa (again) for half an hour is the perfect dinner accent.

UC is a loss tonight away from having their 2010 January become their 2009 February.

The best game of the night is being kept off the two main networks by the No. 7 and No. 10 teams in the ACC and South Florida. Totally.

ANNOUNCER SWAP!!! That was a lie. It's just fun.

The only two unbeatens remaining in the A-10. Watch this game if you have the means and Georgetown/Pitt is on break.

Anyone who watches this game is solely doing so to flaunt the fact that they have "The Mountain."

Fred Hill and Jay Wright: it's like watching a Shakira/Moby duet.

The Wolverines haven't won in Madison in a decade. Make it two decades tonight. Check my math.