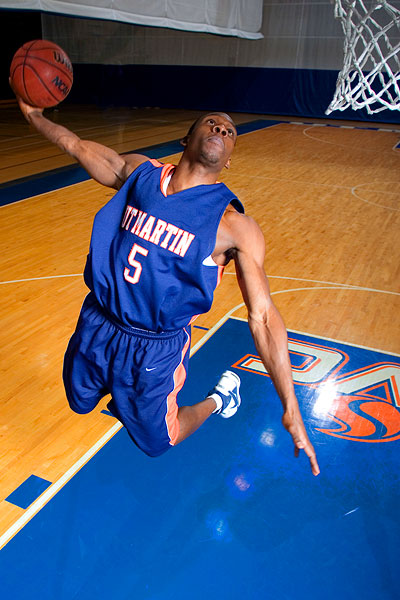 Anyone remember that stomping the Tide gave us circa 2000 when Rod Grizzard and company ended up with like half of the plays on SportsCenter's top 10? Yeah, that was less than cool.

Temple's like 'Sconsin in that they're always going to be tough at home uh, on the road, but I'll take the X-men to stay unbeaten in the A-14.

I think Florida State's been on the bubble every year of my entire life. I'm four, by the way.

For the love of god, someone get the Nittany Lions off the Big Ten Network.

Taking on a Division-I men's team should be a tall task for the Valkyries.

It never gets old.

Wondering how FCS Atlantic can carry a game at seven and eight? Repeat to yourself "it's just a show, I should really just relax."

If 'Zona's going to keep its NCAA Tourney streak alive, then the time to make a move is officially upon it.

Step 1: Wisconsin beats Illinois at home. Step 2: They win a few more games and finish the season with a respectable conference record. Step 3: Everyone given a chance to speak on national television refers to the Badgers as a "sleeper team" in the Big Ten Tournament. Step 4: They lose in the first round of said tournament.

All the makings of a 12/13 matchup on the first day of the Big East Tournament.

I wish I had James Harden's body, talent and financial prospects.

If Portland wins, well, technically Gonzaga will stay in first place of the WCC and nothing will really change, but both will have one conference loss. So, yeah, this is big.